59 Ways To Monetize Your Indie Game

Are you dead broke? Eating Ramen noodles? Trying desperately to make a few bucks off of your labor of love in the form of an indie game? We’ve all been at the point of no return in our development where we want to make some cash off of our games, but we’re not exactly sure the best route. In fact sometimes, we’re not even aware of all the options.

The question comes up a lot. I get emails all the time asking what the best way to monetize a game is, or should someone go paid or freemium. The truth is, you should try a bunch of different things. What works for your game might not work for others, and vice versa. And if you think about it…if your plan is to put your game up on a game portal, then push traffic to it, that’s not much of a marketing plan. I realized that most people we’rent really asking how to market their game, they were asking how they could make money from their game.

And today, you’re in luck. I’ve compiled my list of different ways that you can monetize and make money off of your game so that you’ll never question your options again. Here are 59 ways to monetize your indie game.

Probably one of the best known business model types for games in the mobile space, “free to play” games are only growing in popularity. The concept is simple: you give your game away for free, and you sell things inside the game that lets the player customize their experience. Although dominant in the mobile space, this model is spreading to social games, MMOs and even many desktop titles. Don’t be quick to dismiss it! Here are some ideas for monetization in-game: 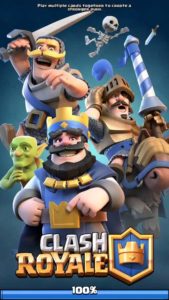 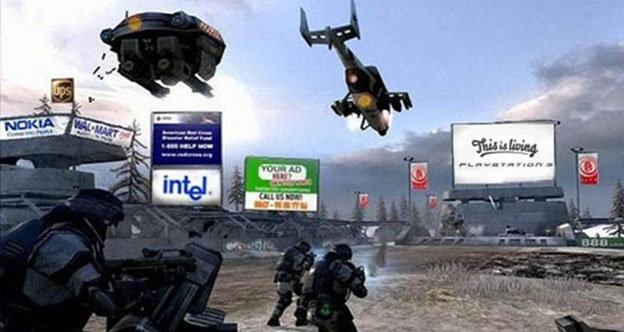 Ads have been around for almost as long as the internet, and its one of the best ways to make some cash from a game without costing your player a dime. Ads are pretty popular among indies because they are easy to implement, and 3rd party services take care of all the nitty-gritty details. Most indies, especially in mobile, see ads as their go-to strategy. Here are a few monetization methods for advertising:

Probably one of the most overlooked and underutilized methods of monetizing a game, especially an indie game, partnerships are a great make to profit up front off of your game’s completion. In some cases, partnerships can pay before the game is finished or even before the game starts its development depending on the partner. Here are a few partnership monetization methods I’ve collected over the last few years: 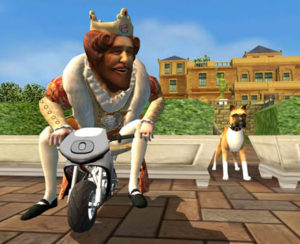 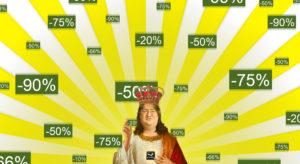 One of the tried and true methods of making money from your indie game is simply charging the player money for it. But there are a few different things and/or ways that you can go about charging money that you may not have thought of. Here are a few of the paid monetization methods that you can try:

How you take payments is not an afterthought, yet so many indies treat it like one. Payment methods and the process in which the player goes about giving you money is extremely important. It should be thought and planned out all the way from first impression to satisfied customer. here are a few ways that you can use or improve billing to help monetize your game:

This is another one that gets completely ignored by most indie games, when it can be one of the most lucrative methods for monetizing popular games. Selling, renting, or using data to make some extra cash is simple and to the point. It requires a little bit of sales experience and some people skills, but its a great way to monetize. Here are a few tips for making money with data: 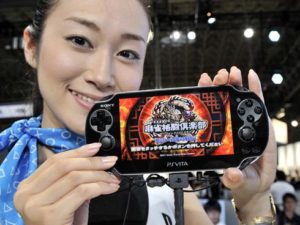 The ways that you make money off of multiplayer games are sometimes different that the ways you would make money with solo games. When you have multiple people involved, the psychology of why players spend money changes. With that change, comes a lot of extra monetization potential. Here are a few ideas: 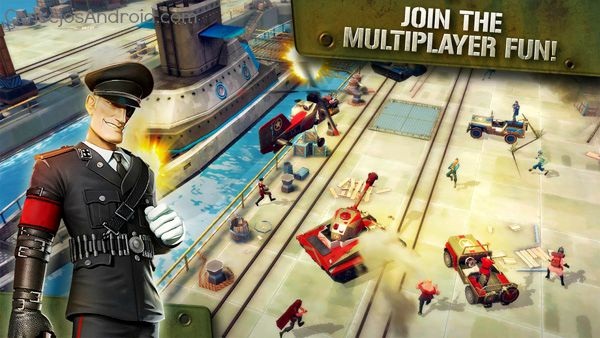 So building up stuff to sell doesn’t always make sense, especially if you’re a new developer and you don’t have much of an audience. And a lot of merch is physical, which means it costs money to make, and Indies aren’t exactly famous for their excess cash. But if you’ve been in the game for a while or you’ve stumbled upon an excess of eyeballs from adoring fans, merchandising takes your monetization to the next level. Here are a few things you could do: 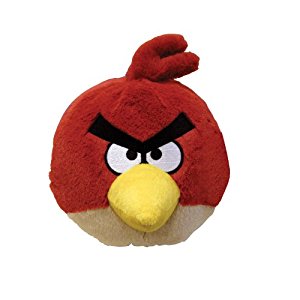 And that’s it! There are a ton of ways to monetize your game, so don’t think you can never make money from your indie games. You can, it just takes some work and some experimentation. Keep in mind the platform you’re using and always pay attention to what methods work best with your particular game.

Did I miss anything? If I did, or you’ve got any additions for this list, leave me a comment below!