60 Tips to Stay Motivated and Finish Your Indie Game

When I started programming WAYYYY back in 2005, making stuff was awesome. But more often than not, I found myself starting on projects and abandoning them when something else that was cooler popped into my head. When I eventually moved on to bigger more ambitious projects, I would find myself abandoning them deep into the build process, never wanting to look at them again. People would ask me what I did, and I would tell them I was a game developer. Then they would ask to see some of my games.

For a long time I felt like a failure, and it really bummed me out. I started to look around and ask for help on the internet, to see if any poor soul had the same issues I had. As it turns out, the vast majority of indie developers struggle with these very things. Finishing a game seems to be one of the single hardest things for an independent developer to do. The fact that such a deeply personal feeling was so common and universal blew me away. I know what that shit is like, it sucks. It made me feel horrible to work on all these things I was passionate about and never be able to complete them.

But one day not too long ago, I broke through and actually finished my first game. It took me 10 years, but I did it. Here are some things I’ve learned on that long, hard journey to stay motivated and finish my game. 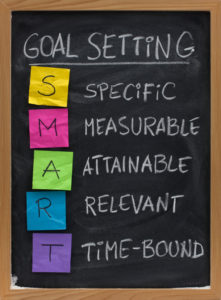 Goal setting could perhaps be its own separate post, but I’ve found that in my development, knowing exactly what I want to achieve helps me actually achieve it. There are hundreds of developers on the GDU email list, and I get emails from a lot of developers that make their lack of goal setting very apparent. I think goals are the first step to keeping yourself motivated because they allow you to track your progress. And what would games be without progress?

Although it is one of the hardest and least sexy things to talk about when it comes to finishing your game, consistency is extremely important. It doesn’t matter what kind of project you are working on or how long it will take, working on it consistently day after day and constantly making progress will get it finished. Finding ways to keep yourself on track is a struggle, but its doable with these tips. 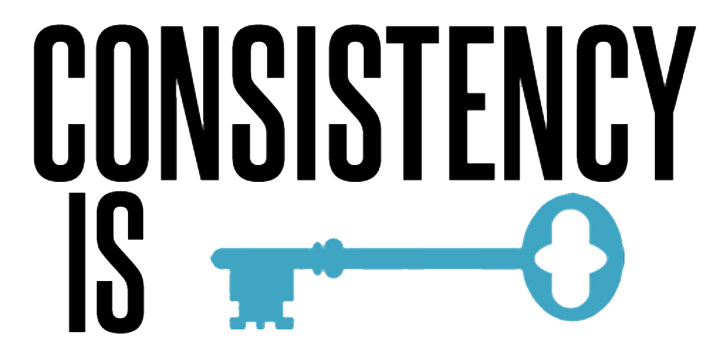 Ready to start developing that MMO RPG FPS you’ve always wanted to play? Don’t. Scope is one of the biggest reasons that projects don’t get finished. And that’s all projects all around the globe, not just games. But games specifically tend to have a massive scope done by inexperienced developers, and they end up trapping themselves in their ambition. Here are a few tips to avoid that trap. 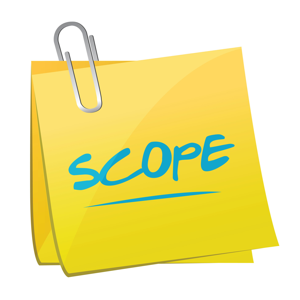 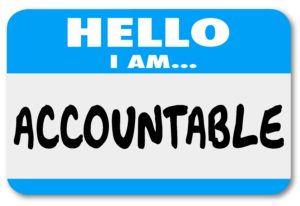 Probably one of the most underappreciated things to keep you motivated, the power of the group can help you do great things. Us humans tend to be hard on ourselves and overly critical. We also tend to quit too soon, lose objectivity and get discouraged because we feel alone. When you bring other people into the loop, it solves a lot of problems. It can help you keep motivated, it can give you the clarity you need to make the right changes, and it can keep you consistent by adding in some accountability. Here are some tips on that use the power of the group. 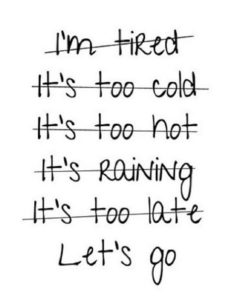 The vast majority of things that make us quit and lose motivation tend to be inside our own heads. Your own personal psychology and how you deal with things  plays a major role in the outcome of those events and how you react to them. There are a number of things you can do to help your mood, elevate your state, or just keep your brain a little happier and healthier. Here are some tips to stay motivated with psychology.

You may only use your brain and your fingers to make a video game, but your body is the machine that keeps those things alive.  Taking the time to take proper care of your body can go a long way for your consistency, motivation, and ability to actually get things done. I’ve listed a lot of things that have helped me over the years to improve my mood and stay motivated on my projects. Here are some physical tips to help you keep working. 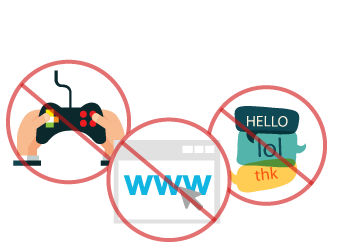 Conclusion – Just do it.

I just gave you 60+ tips on how to stay motivated and finish your game. The next time you think about quitting one of your projects and giving in to that dark side of game development, read over this post, and imagine me staring at you with a mean face.

Its weird, but out of everything I’ve written here, all of it still boils down to one concept: just do it. Nike may have the best slogan of all time, because it is so true for so many different fields. When you don’t feel like working, just do it. When you feel like stopping instead of getting it done, just do it. Don’t quit, keep working, and you’ll get there.

Did I miss anything? Leave a comment below if you have a suggestion about something to add or any questions!