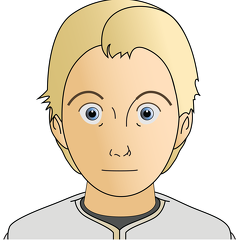 Hey gals and guys I have been really attracted to free open source software lately. It is especially great for an indie developer like myself to whip up some prototype assets before I get an artist to make it look better.

However it brings up a moral question and I would like to know other people's thoughts and opinions on a hypothetical situation (and possibly being done, I’m not sure). It is entirely possible to make a game for free without paying for any software licence:

However, my question, is it moral to sell a game and gain revenue from a game that uses only software on the GNU and/or MIT licenses?

Personally I have a pro license of Unity with many paid assets, and use Studio One Pro DAW so don’t think I’m a cheapskate :). 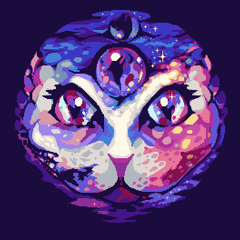 Is it moral to make money on a game you "made for free"?

That should be fine. You're selling your intellectual property  and all the time designing the final result. How many hours do you figure you would have spent building it by the end of the project? That time is valuable. You are making your game. If you hire an artist to make it look better, you aren't giving them money because they pay a software license to Adobe. You are paying for their time making it.

Engines and program tools that you use to make it are easy. I'm not familiar with some of the asset sites, but if it's a free art asset library you will  just want to comb over the website/art asset's licensing rulings- it might just say "Go ahead, use it for whatever! Wee!" or it might have a bit in there saying something like "Hey, cool, use em! But I'd like you to attribute me in the credits for the assets you used. . . Also, consider donating to my paypal if you like em!"

Side question, do you know any good free phone/tablet drawing apps? I'm looking for a good one to draw on the go when I don't have a sketchbook. Or if there is a pixel art app like Aesprite but mobile?

hmmm yea in hindsight I guess that is the important part is that is your creation. Even if you created it for free, its still worth all the time spent creating it. I think Stardrew Valley was made on predominantly free software.

I was just thinking about open source projects that have many people put thousands of hours into the software, and its just free to use, its insane that it's even a thing. Probably one of the best things about humans.

I'm not too sure about that. I'm not an artist, I thought Krita was tablet as well, but I looked into that and I was wrong. Could check this out though.