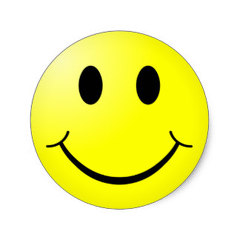 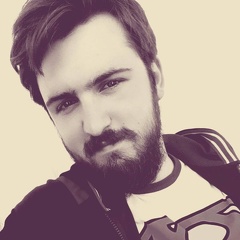 I work in Unity 2017.2, mainly because I'm used to it, it's what I've been using for a few years now. But I'm thinking about moving to Unreal Engine in the future!

I mostly work with unity too, unreal is not so optimized for low buget pc builds like mine 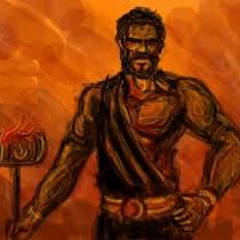 I use Unity because I can understand it.

I did more in the first 3 days of using unity, than I ever did in the entire time I used Unreal Engine. 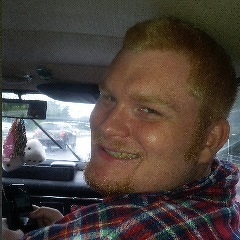 Construct2 for 2dgames, but I now use unity for my first 3dgame in years.
Tried Unreal engine, but it´s aimed for these epic big triple-A games, or feels like it, Unity can do much more than I need it to do, faster, and I learned some c# too.

before Unity, I was avoiding scripting, but with unity, scripting  is pretty fun part of gamedev. And there is tonfull of tutorials.

Unity is also improving and being better and better

The Unreal Engine VS Unity is pretty much of taste, both engine are awesome. 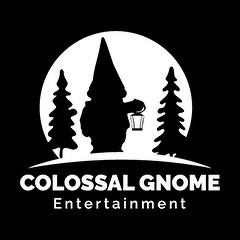 I'm a fan of Godot. Rich feature set, very active dev team, and it's totally free open source. There's not much to dislike :) 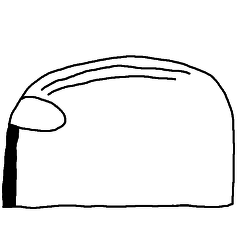 I use HaxeFlixel.  It is the port of Flixel to the Haxe language and it is awesome!  It's very easy to use.  You can create different game states, create buttons easily, import sprites and animate them, and so much more.  I highly recommend it. 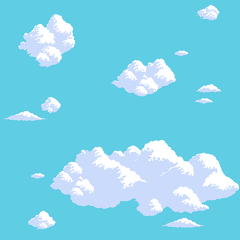 I'm currently learning Unity, I looked at and had a good try with Godot 3 - which I liked, but I settled on Unity as I feel it would give me more options as Unity skills are currently in demand in the industry.  also learning c# will help with my day job. 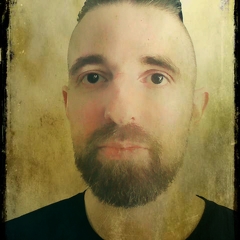 I've been using GameMaker Studio for a few years. It's really easy to get into and there's a decent community that's also very helpful.

I've been thinking about learning Unity because there seems to be a lot more freelance work for Unity than GameMaker. 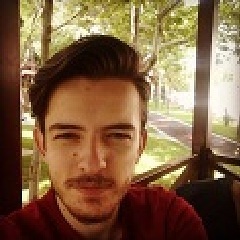 I have used Game Maker since Game Maker 5 but as soon as I have met with Unity and now Unity is a part of me :) Game Maker is very good for 2D programming but you are looking for performance and 3D capabilities, Unity will be the right choice. 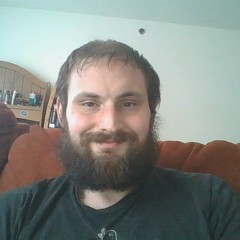 Ive used Unity in the past, may go back to it. As of right now my game I am working on is being made in RPG Maker MV. Eventually i want to make my own (I have been working on one but put down the project for now to actually get a game done lol)

For 2D games, this engine is neat. It meets all my requirements and gives lots of room to do. And because I'm a fan of 2D games (Platformers, RPGs, etc) thus it's something I'm planning to stick to for a long time. In addition to that, the GML (Game Maker Language) is fairly easy to learn and there are many awesome tutorials to grasp this language. (Heartbeast, Shaun, Pixelated Pope, Friendly Causmanaut, etc).

You can even go noob-friendly path and use drag/drop features. But coding in it, is when the engine shines. And I'm not talking about included pixel editor, where you can not only make your graphics but also animate them. 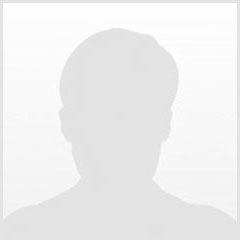 I'm using Babylon.js for my current project but have used Unity in the past for non-game projects. 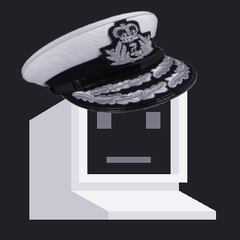 I use Love2d because of its ease of use. I use GameMaker: Studio 1.x.

I use this because it's the very first engine I've come across for multi-genre game makers, back when it was still GameMaker 6 and I've been learning the engine code while using it and messing around with different ideas.

I like it because the language is easy to use and read, and even though it may not have the best sprite animator out there, it still gets the job done for me.  I try to live by "use what you have" and I want to get the dev ball rolling so making my first project with this engine was kinda a no brainer. 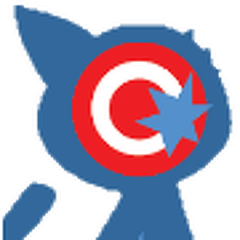 MonoGame because I really like coding and not so much clicking. ;) 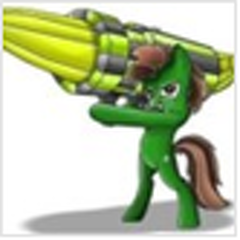 I'll be using Gamemaker: Studio 2 for my first project. 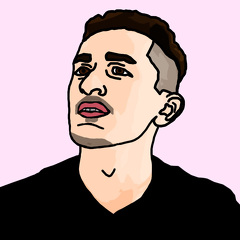 Unity Engine all the way.  Unreal uses too much memory. Even though it has better graphics, it has not been around for long and because of that, there is not a lot of support for it currently. Due to this fact, you cannot finish games as easily as you could in Unity because Unity has a much bigger support community around it. 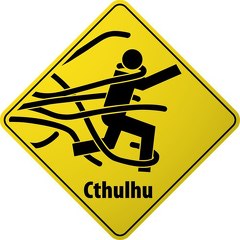 Personally I'm working with UE4, but I experimented with Unity for a while as well. I like both but for different reasons. UE4 you have much more control over what the engine is doing out of the box, and I prefer C over C# for more control over memory management, allocation, performance, etc. 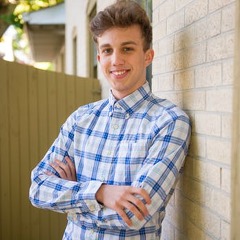 I use Unity. Used Flash in past, when it was alive. Flash is good for simple 2d games as mine.  Unity instead, I think, has some pluses and minuses, but it's alive.

I liked both. Both have (or had, in Flash case) community and documentation and are easy to use.