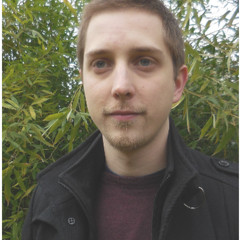 Discovered the community yesterday (some great level headed videos too!),

I'm currently working on the second version of my first solo project (Alcyon Infinity).
Poking my head around the real world after a year (not a great idea ><), I'm trying to get some support from a publisher with a 30mn vertical slice of the game.

Alas it seems I don't check many boxes on the publishers checklists :p (some mistakes might be obvious, others were made painfully obvious by Tim's videos ><).

Do you guys have any idea/advice/suggestion?
I Think my main problems are:

- Not that great art, using self funded art from 4 years ago I can't really create a new theme easily or add player-visible mechanics.
- No clear hook, but that's kind of the point... I'm going for an open gameplay system where players can recreate other gameplays or missions via XML files that contain most of the high level game logic.

Alcyon Infinity is a fast-paced top-down space shooter/RPG, loosely inspired by the Escape Velocity game franchise. One of the main features is an easy to use and open script system, allowing players to create complete new stories (branching dialogues, maps and situations) as well as rewriting the gameplay loop(new gamemodes, complete overhauls) and adding new ships.The current version is a 30mn vertical slice with a tutorial and simple linear story arc.

Art and music were done in house or on private funds (25% are placeholder art/sounds), coding began in May 2017.

Current final release target is Spring 2019 (with a possibility of early access Fall 2018).

Well, it was a good idea coming out of the woods!

I found an artist from the USA (I'm French) ready to partner up with me on the project for a full on month on dev. 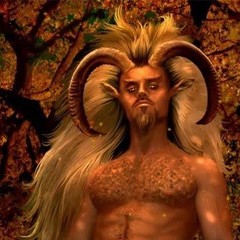 I like the look of it and it has a good atmosphere. The only thing I can comment on is the "No clear hook, but that's kind of the point..." bit. Even if you're building a platform and a sandbox you still need to have something that other creators can bootstrap from. Like the ArmA series. They're openly building a platform but still have their own content to showcase the features and capabilities of the system.

well we tilted the whole game concept and are going with "Small-scale 2D Homeworld" by updating some systems :)