I could use some feedback for Monument Rivals. 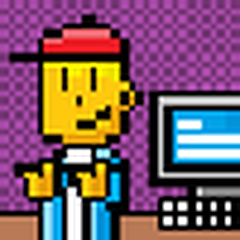 so I was working on my game for the last few days. and yesterday I released my latest version. and I could use some feedback from you. what I can do better or what I should think changing 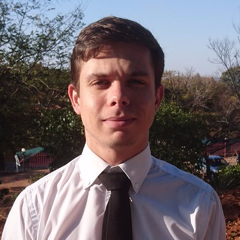 That's great man, but we need a link.

the link. the new version is now 0.76 UNSTABLE.

So I played your game. I'm not sure exactly what kind of feed back you are looking for, so I'll give it all to you.

First of all, you game seems to be coming along nicely. The Dice throwing works really well, the sound of the dice and the physics works well.

Things I think you could improve:

Dragon Knight I hope I helped you out a bit, and gave you some valuable feedback :) I don't know how long you've been working on your game, but you seem to be making good progress!

Do you have a page/devlog we could check out to see what you're planning in future releases?

It has been a while since I updated my game.
I need again some feedback so I can see what I did good and what I need to fix or change.
also, I want to know if the gameplay that I have changed also works better. and is it also fun again.
You can download my game from two different sites I post them down below. 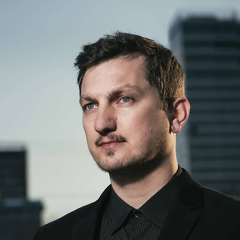 The game looks interesting but it works really slowly (I've chosen the fastes graphic mode) and so everything is really "jumpy" so I've lost patience looking at it after 10 minutes or so. The idea for the game looks very mature anyway.

I'd concentrate on the performance first(not that I know much about it but you gotta start somewhere),  than I'd probably redo the onboarding system explaining the rules and gameplay better before diving into the game and lastly Id try and find a way for the camera to switch more smoothly. As an primarily 2D artist Id definately change those images of resources below as well - at least have them all facing in the same direction.

Other than that Id be proud if this was my idea :D 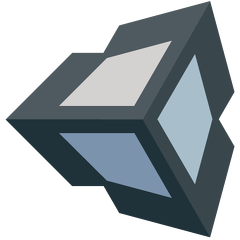 I am downloading your game now. I will write my thoughts as i play. don't take anything personal it will be just my experience. Maybe you will find something useful.

ok, it didn't work out that way. i got confused.. i was reading through the tutorial and got a bit tired and started skipping some sentences. i would love it to be more intuitive so you don't have to write long sentences about how to play. this tutorial is more like reading a manual (boring). As a person who is not interested in playing your game i must say it did not catch my attention. when the figure goes around the corners the camera swings too fast.  sabotage card is useless when nobody has not built anything. can i sabotage myself?.  maybe a little message whose turn it is would help. am i deciding for AI what to choose? do i need to choose what resources to collect before i know what i need for my building? if i dont build little by little and wait till i have all the required resources does it mean that cannot receive any damage by sabotage cards? ''competitor loose all his stone'' is it in inventory or in build or in both? AI just made me sabotage myself. i dont like all the guessing i had to do in trading with bank. so if i dont build for AI i never lose? what if i dont want to sabotage? can i keep the card for later? game takes very long and its all the same over and over.. i dont think i have that much time to play it through... sorry.

Dude, you have made a huge job with this game. I know how much time and dedication it took to bring it this far. I think the hardest part is still ahead, so keep it up. There's so many things you need to add and to make it fun. At this point it is a good concept. But i didn't find it fun. I hope my feedback helps.

I going to look into it. for zederis, I had to break your lines apart to see every sentence. It was a big wall of text and it was hard to read for me.
but I can understand what you give me as feedback so I going to work towards it.