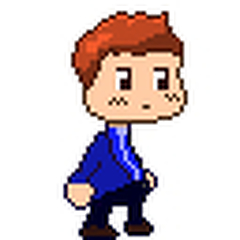 Hey everyone! So I had a question for everyone, hopefully to start some discussion among us.

I've been thinking about making a YouTube video or article about this. It wouldn't apply to many people here but it would for sure be a resource that I and others could pass around. Something that helps them pick an engine, download some assets, get started in the right direction etc.

When this comes up for me, I usually direct them to download Unity or Construct 2, and watch video tutorials on YouTube.

Not a great answer to this! But it comes up a lot and I wish I had one.

I agree Tim, I think I would do something very similar along those lines.

Here's a question for you though, would you recommend Unity or Construct 2 over a game engine like Game Maker?

My thinking is that the first 2 options may be a little intimidating for someone who has no experience with an engine at all. I've even though about introducing them to a basic programming language just to help them get a feel for programming before seeing the GUI of a high end engine.

You know what, I think you're right.  Unity is absolutely intimidating. It was intimidating to me when I downloaded it for the first time and I've been programming most of my life. I recommend construct 2 usually because I think it is a good balance between intimidation and power (and versatility for developing on any platform). Also I think I am a little biased because it is by far my favorite tool. My favorite feature in construct is the "Behavior" feature...where you essentially drop a behavior like platforming onto an object, and then it is instantly controllable like a platform character, and you can tweak the settings and variables from there.

I have not tried gamemaker recently in the past few years, I think I should look into it because you may be onto something. It might have something similar, not sure. I have been programming so long that I think it blocks of logic, so it may not be that easy for someone to pick up without knowing coding...and I need to remember that.

Would you recommend gamemaker over Cosntruct for newbies? 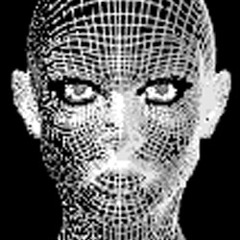 Hi, we do recommend game maker because it's very powerful and easy to use, especially for 2d games. GM is also able to do an excellent job both on pseudo 3D and polygon 3D (but this requires more programming skills). 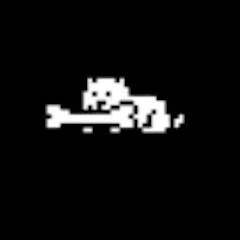 Whenever people ask me how to start learning, I tell them to start by telling me what kind of games they want to make. Then giving them options of game engines that will suit their needs. Then ask if they want to learn programming, or use something like Unreal Blueprints, or game maker. Then I direct them to some youtube tutorials. That's how I started at least.

I've done very similar things in the past. Asking people what it is there wanting to make and then suggesting a game engine to better tailor to them. So let me ask the question in a new form:

If you were going to teach a summer class on game development (I would love to do this for the youth in our community) where would you start? Programming, art, sound, level design, story development, etc... Thinking of your "students" as someone with no experience at all helps. Also are there things you would want to pass down that you found difficult, or had a hard time learning on your own?

Game design is such a unique art form such that it touches so many different aspects. Let me know what you all think!

Funny story I actually taught an 6 week class to a group of students on how to make a game about 2 years ago. They were middle schoolers with no experience at all in game dev...and this was a school for kids with behavioral problems too, so I don't know if it applies to the general population. Initially I was going to take them through the whole process...brainstorming ideas, programming, art, sound, but I had to adapt many times.

The first week I brought a bunch of post it notes to class and we came up we decided to make a few different lists of 10 using the post its. THe first list was a list of genres. The second was a list of characters. The third was a list of locations. And the fourth was a list of objectives.  And I laid them out on the wall. When we listed out 10 of each, we actually could mix and match them and come up with literally hundreds of concepts. What the kids ended up with was a runner game, about a student, in a schoolbus, trying to escape. You can see how each of those elements correspond to the list...and it was actually a bit therapeutic for them I think because remember this was a school for kids with behavioral problems, and this idea came up organically.

The 3rd week I wanted to walk them through how to make the assets in Gimp (couldn't get licenses for photoshop). The art was a complete disaster tbh. I completely underestimated how hard it can be for people to grasp a piece of software like Gimp, and I didn't realize how many tiny little design oriented things I had picked up that others were not aware of, like shading, perspective, how shapes fit together, how colors fit together etc. So although we spent several days on the art, I had to hire an artist to build us the assets for our class to use the next week.

The 4th week we worked on the sound. Most of the sounds we recorded using mouths and a mic...one student even brought in a recording of some music he made. That was cool. And we used audacity to to remove background noise and mix sounds. We also used http://bfxr.net to generate a few odds and ends we needed. This was a lot more complex than I thought it would be because I had different students trying to make different sounds and it was hard to keep up with everyone. Doing it over again I would walk them through how to generate their own and let everyone make their own sounds with BFXR for their own version of the game rather than make a class game as a group.

Week 5 we spent adding in all of the assets, and tweaking the little variables like player speed, jump height, obstacle movement etc. This was one of the smoothest and most exciting classes.

And then week 6 we had a little pizza party for the school where all the kids got to come in and play their game using an xbox 360 controller on the big projector. THAT was a ton of fun...and all of the kids started noticing little places for improvement or little bugs in the code and we had a huge talk about iteration.

Overall not a bad format IMO if you wanted to use it...although like I said the art stuff was way more complicated than I thought it would be. Everyone had a ton of fun, and everyone was SUPER excited to not only play their game with their friends that day...but also I surprised them and put it on Google Play for everybody so they could show their parents at stuff at home. 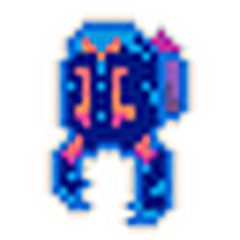 Something to note here is that gamemaker is very widley supported by the community with tutorials on youtube so i feel like its a great place to start for most people. 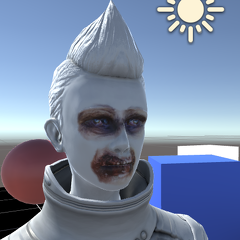 Tutorials Tutorials, Tutorials or pay money for a game design school. I've been programming for about 6 months and loving it Unity loves to give me trouble every few days but I keep pushing.

Thats going to be true for any tool though, whether it be Unity or Cocos or Monogame.. There will always be obstacles, which push us to figure out ways around them or how to accomplish what we seek. Again, as said above, tutorials tutorials tutorials! 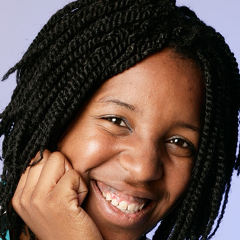 Youtube, game development courses on Udemy and Books on Unity are what got me started in game design :D 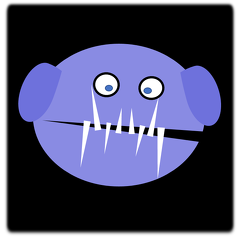 On my side, I use unity, and I learn (almost everything ) on YouTube. There great quality video explaining every topic you can imagine in great details. 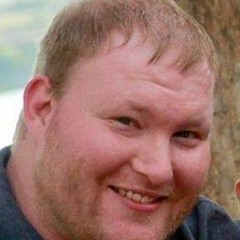 I've been in the process of searching out the right resources for what I want to do. I've been using Udemy/YouTube to learn C#, character/level design. I'm currently using Unity3D, Blender, and currently testing out the rest of my resources. I'll be glad to help with resources if anyone wants to let me know what their direct interests are. 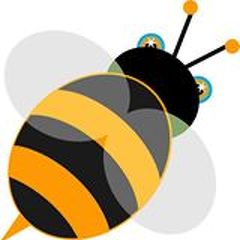 I was debating to use Gamemaker or CS2 after some simple research I've learned that CS2 is the "simpler" engine over Gamemaker so I picked CS2 and I love it. Ease of use is number 1 so if there is an engine that wins the ease of use reward but still robust enough to make decent games then use that and I don't know what that is by the way :P