RSG is looking for feedback for AETHON! 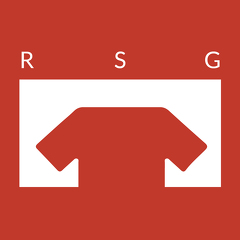 We're Red Shirt Games (RSG for short), a team currently participating in the Oulu Game Lab, a pre-incubator for game startups, based in the City of Oulu in Northern Finland.

After 5 weeks of creating countless game ideas, prototypes and playing around, we are now happy to have a beta version of our game available in the Google Play Store! We've released AETHON roughly 2 weeks ago, and are now ready to take on a broader audience for feedback on the game. So if you're interested in a mix of Clicker and Idle Games in a space-themed mobile game, give it a shot! We would love to hear all kind of feedback!

More about the game itself:
You are a spaceship pilot that takes part in a rebellion to liberate the galaxy for the influence of the evil InterGalactic Army (IGA). You do so, by defeating enemies in various areas of your current star system (clicker part). After clearing an area of enemies, you gain access to the resources which you can harvest (idle meta game). Clearing an area unlocks the next one, which features stronger enemies, but in turn also more valuable resources and enemies with a higher bounty.
To deal with the increased enemy strength, you need to upgrade your ship's subsystems, as well as your abilities with the money you get from bounties and resource collection.
You can also adventure into the wormhole, an endless mode of the stage clicker part, and try to climb the leaderboards and compete with fellow rebellion pilots!

About RSG:
We started out as a team of 3 students: one producer/game systems designer, one UI artist and one programmer. Together we scrambled around with some game concepts for 2 weeks and then settled on this one. We made a rough prototype of the clicker part and pitched the idea and the prototype in front of jury of industry experts. After they gave their approval, we moved on to further develop the game, eventually getting another programmer, one "real" 2D artist and a sound designer to the team. We also pitched our game at the Northern Game Discovery Contest at the Northern Game Summit in Kajaani in Finland, which resulted in a load of feedback and networking.
We're now improving the game based on player feedback and aim for a soft launch at the beginning of December.

If we got your attention, we would love to hear from you - any feedback is appreciated, positive and negative! You can reach out to us via the in-game settings menu ("Give Feedback", "Report a Bug" or "Suggest a Feature"), via e-mail at office.redshirtgames@gmail.com or at our Facebook page (feel free to like that as well! ;) ).

Get the game at the Google Play Store: https://play.google.com/store/apps/details?id=com.rsg.aethon
(If the game is not available in your country, tell me, and I'll unlock it there too)

If you have any questions, suggestions or anything else, I'd be happy to answer them here or at our facebook page.

Kind regards, and keep up the fantastic community here! 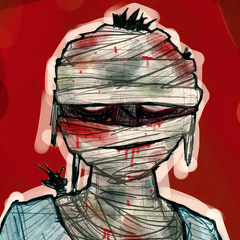 The game looks interesting, a lot of pretty cool mechanics from reading through your post. I'll download it and play it over the next few days and get back to you with some feedback.

I just realised that it's only available on Android devices. Is  there anyway I can play the game using an emulator? 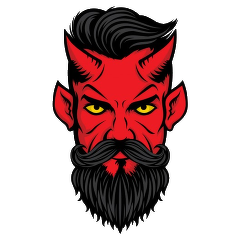 Incompatible with all of my devices. LoL!

Are you launching a real spaceship there?

@Interloper: Yes, it is only available on Android so far. I haven't tested in on an emulator tbh, so I don't know about that unfortunately.

@ZaxVax: Which devices do you have? Minimum Android Version is 4.1, so every kind-of recent device should work. If you (or anyone else who is interested) e-mail me at office.redshirtgames@gmail.com with Headline "TESTING", I can add you to our public testing group. This will give you access to our development version - maybe you'll be able to install that one?

PS: Here's our new gameplay trailer, featuring some of our recent updates (not yet live): 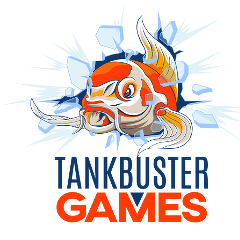 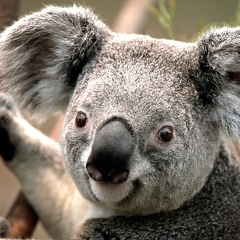 I like your concept, I didn't install the game but it seems worth a try. I don't have much to say, but I have a question, what engine do you use for the project?

If it's on Google Play Android I guess Android Studio (It's a good now I guess). Cya!

did you upgrade your abilities? SpaceKredits alone don't make you stronger - you need to spend them :) Thanks for the warm words - do you have any improvement suggestions?
And you are totally right - we need sound! We are working on it, though our primary goals were to add more content first. Stay tuned for sound in the near future though ;)

@Iquerno: Actually, we use the Unity Engine - specifically Version 5.6.

If anyone has any more questions - please ask them! We are eager for your feedback!

Actually it's not a device issue. It's again "Not available in your country" thing. Looks like most developers forget to allow other countries to play. :)

in our case, that was intentional ;) But if you still want to play it, you can either tell me your country (here or in a PM) or send me your e-mail (PM) and I'll give you access :)

We just published a new Update!