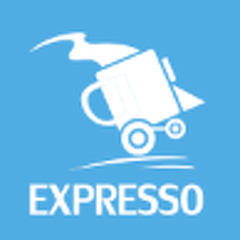 Railgunners is a story driven shooter, in a mix of shmup and runner genre, following a progress system similar to "i must build a boat".

Fight your way through hundreds of  enemy ships, and help humanity fight back against the alien invasion!

There are 3 playable characters to choose from, each one with a unique experimental ship,

mothership, responsible for raising a energy shield, that can only be trespassed using materials with a special frequency which your ship are made of.

The gameplay follows a simple but challenging cycle. At the start of each round your ship will be shot through a giant Railgun, and you will have a go against the enemy forces, the thing is, the technology necessary to use the ships consumes way too much energy, and it will be slowly depleted until you are either shot down, or your energy ends, that will mark the end of the round and you will be teleported back to the base. Once you are back, you can spend the DATA point that are accumulated through your fights against the invaders, making both the Railgun and your ship stronger, so you can last longer until you finally reach your missions objective.

- 5 plus stages, each one with a challenging boss blocking your passage

- procedural enemy placement, it%u2019s not enough to mimic your past movements, learn to read

the enemy and act accordingly

- challenging gameplay, be ready to sharpen your reflexes!

We are also launching a greenlight campaign, and getting ready to release a public demo so you can get a taste of the gameplay, and intend to release the game late this year or at the start of the next one.Be sure to follow us in our social media, to keep up with our progress

Bellow are some screenshots and gifs from the games these are "consumer ready" images, but we will be posting wips here and on our twitter.

Please, if  you liked the game, or simply would like to help us go foward, vote for us! https://goo.gl/KhsB1f

Hope you make it. I know greenlight is not gonna be around for very much longer, so glad you got it in there. 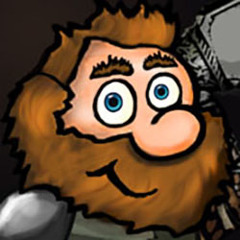 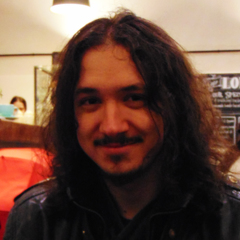 The game looks really polished! It reminds me of old school side-scrolling shooters!