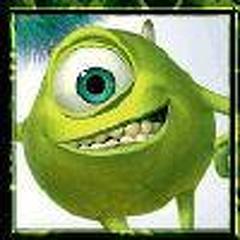 Hello, this is my first time posting here. However I have been making a card game for the past year or so with Game Maker and wish to get some feedback from you guys.

Wacky Tacky Fighters (W.T.F.) is a fighting card game that allows you to pit Mages against Mechs; Ninjas against Dinosours and Demons against Paladins. There are five factions in the game that utilize different resources to capture the different feel of the combatants. Mages would cast spells while Kung Fu Fighters would string combos together.

The game tries to capture the elements that make successful games like Magic the Gathering (MTG) fun. It has play and counter play that makes each decision matters. There are many decision points that are not just trivial but trains the brain into thinking more deeply, on a tactical level as well as on a big picture strategic level. But it differs by having each deck representing a character and each card an action. Thus all the cards you play represent the actions that the character would take. There is no %u201Ccreature%u201D combat and the mechanics of the game are original and uniquely designed to fit the what the game is trying to accomplish.

Attached demo is an early development build that not only captures what the game plays like but has a functioning interactive tutorial. Artwork unfortunately are all placeholders to be done at a later date and of course the finished game would have a lot more content. As I am trying something brand new, feedback is very much appreciated.

Don't know why my previous post didn't show properly, but I hope it is fixed now. 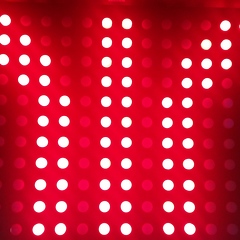 Is it an exe download only? I'm on mac and mobile only

It is not mobile and mac ready. The link is a launcher. But if I give you an exe, can a Mac run it? If so I can upload an exe file. Let me know.