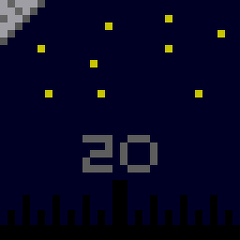 Well, the title explains what this is about. I ask this question because this was asked to me a while ago and I thought it was a good question to think about, both from a development perspective as well as gamer. What do you think? 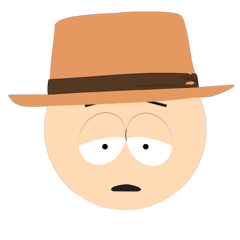 In my opinion the development perspective is clearly that small updates are getting programmed faster, and big updates need longer ofc,
I think it depends on the amount of things you want to change, you should be able to throw in hotfixes in small updates, very fast after the bug occured the first time to any player.
And hold back big updates / new features until they work, there just is no sense to update any datas into the game which you cant use as the player till the whole feature is implementet,
i hope you understand what i want to say.

On the gamer perspective its quite anoying to update the game I think, because if your mobile hotspot is not the fastest one you dont want to update in school or something like that, and if updates are coming every 2 days with just like "new textfont" , "changed some sprites" its just annoying, then you should bundle the updates to themes, for example : "Graphic Update" "Movement Update" "Gameplay Update" or "Gamble Update" something related to the things you change.

That would lead to the situation that you can have a kind of name for each version not just calling it X.Y.Z then you could call it for example : Update X.Y.Z the big Gamble Update, which would help the players to Remember and if they want to talk about any new feature its easier to remember when it was released

I hope my little text helped you in any way